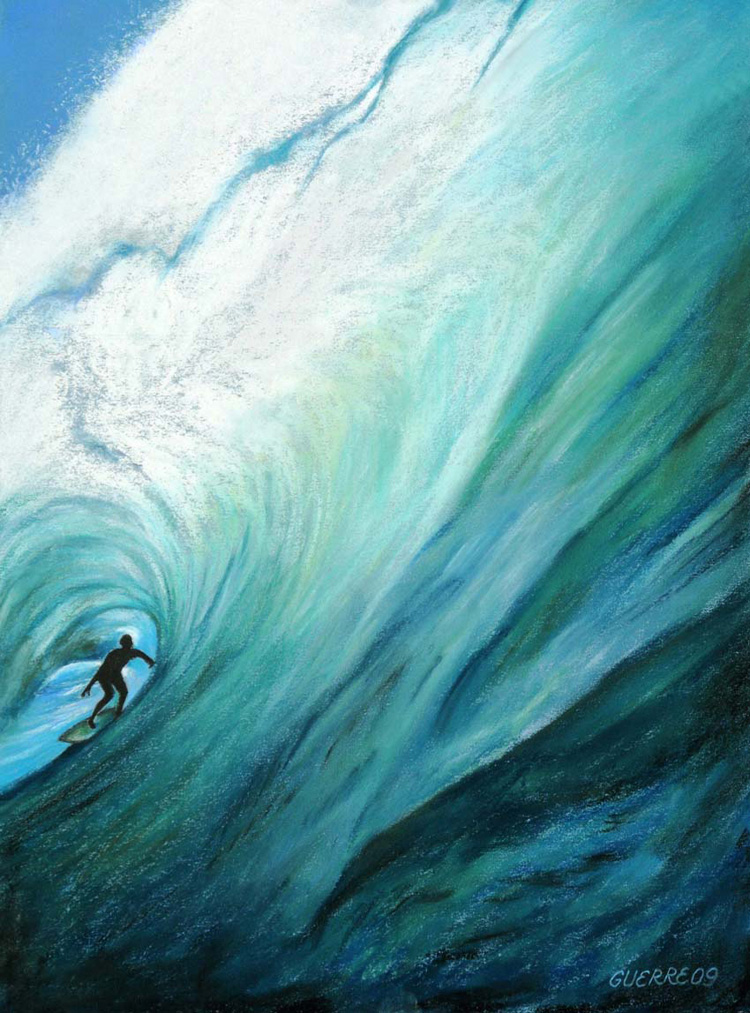 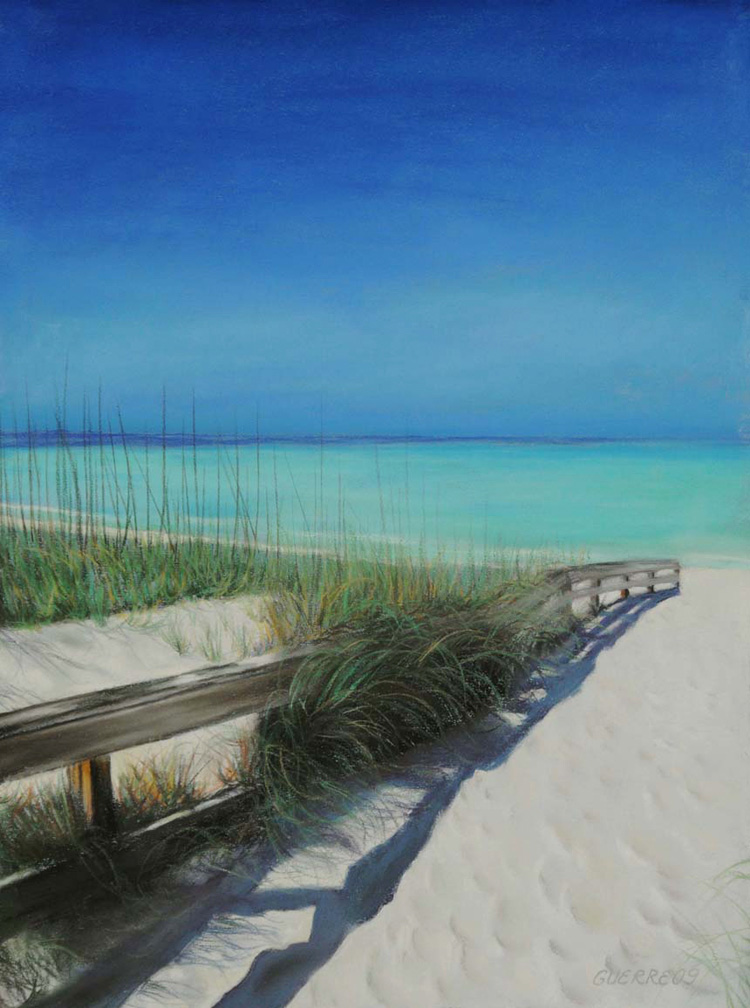 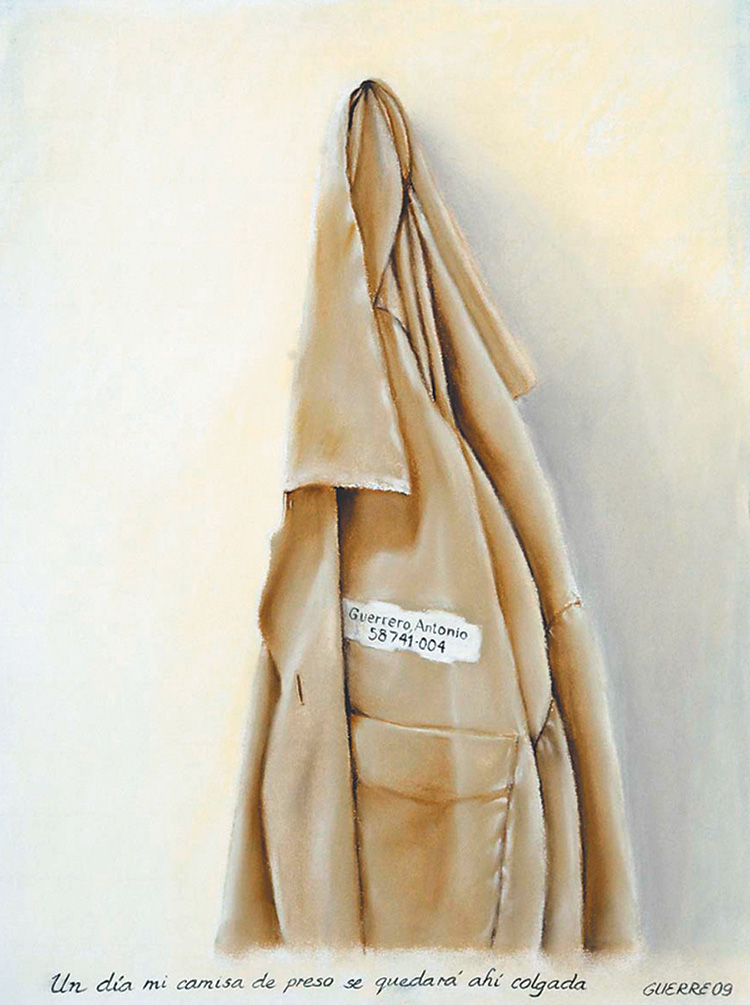 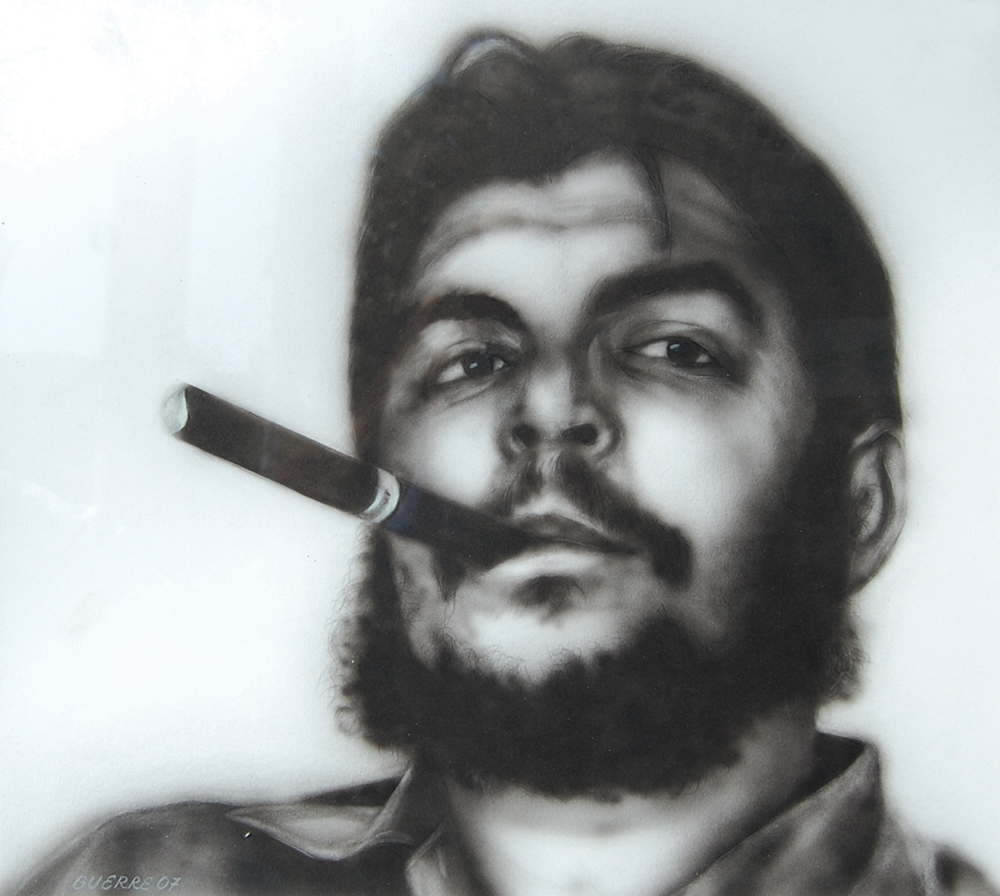 Antonio Guerrero: From My Altitude

Antonio Guerrero is one of the Cuban Five arrested in 1998 while monitoring the activities of Miami organizations that were actively violating Cuban airspace and U.S. neutrality laws. They were unjustly convicted in 2001 of conspiracy to spy and sentenced to over 77 years plus four life terms. Since then, a worldwide movement, including ten Nobel Prize winners and former U.S. president Jimmy Carter, has called for their release. While in prison, Guerrero learned to draw and paint. His artwork and poetry is on tour across the U.S.