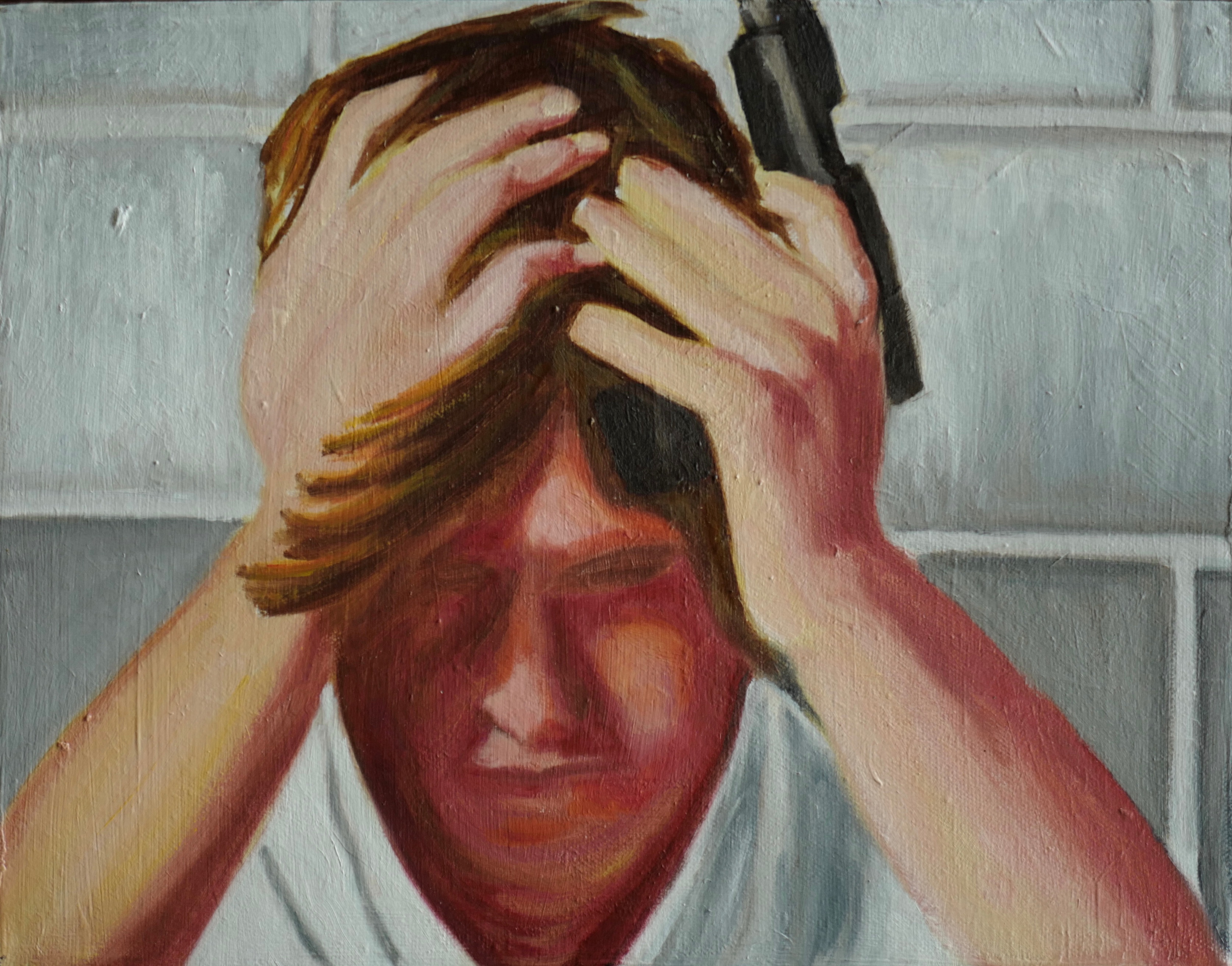 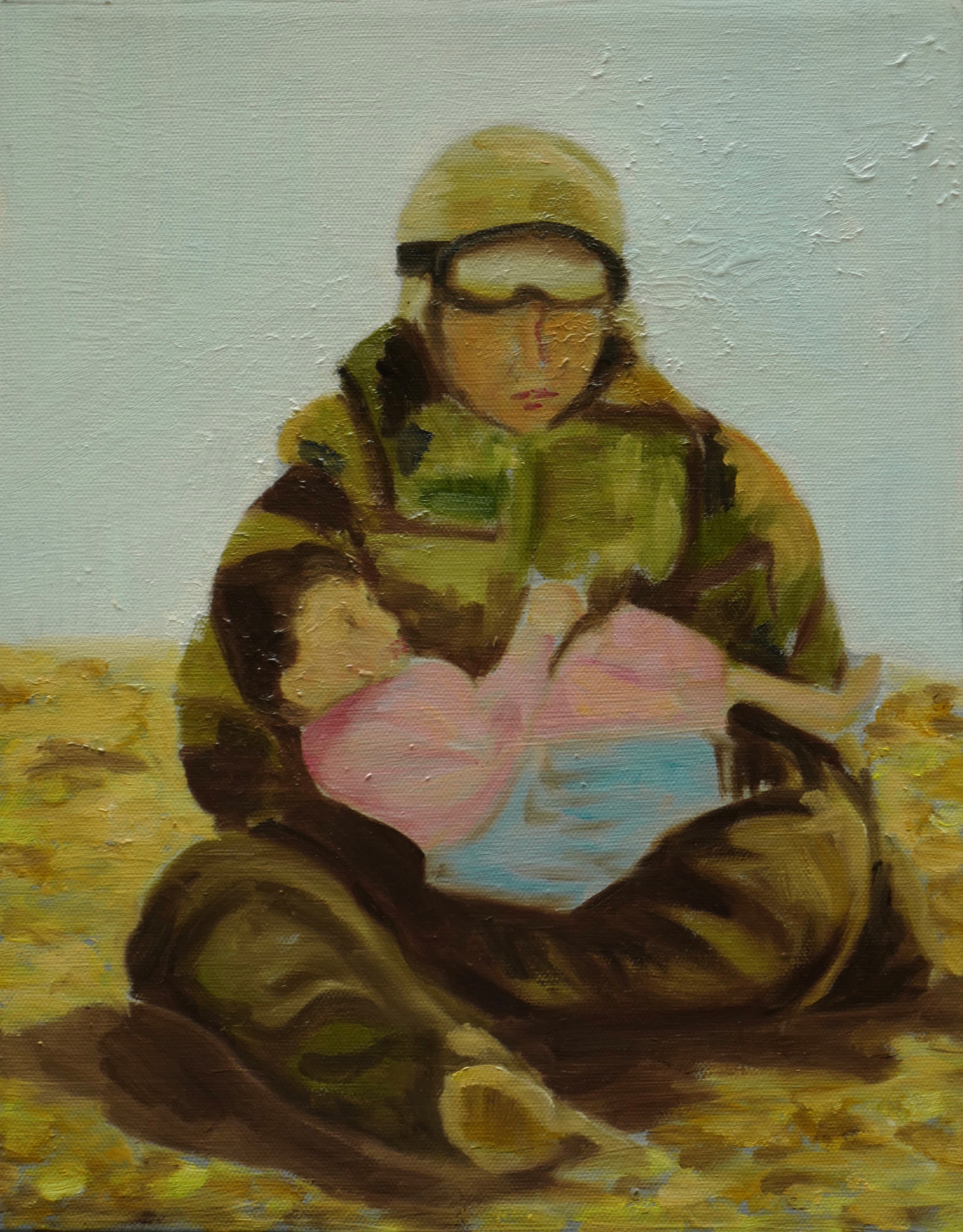 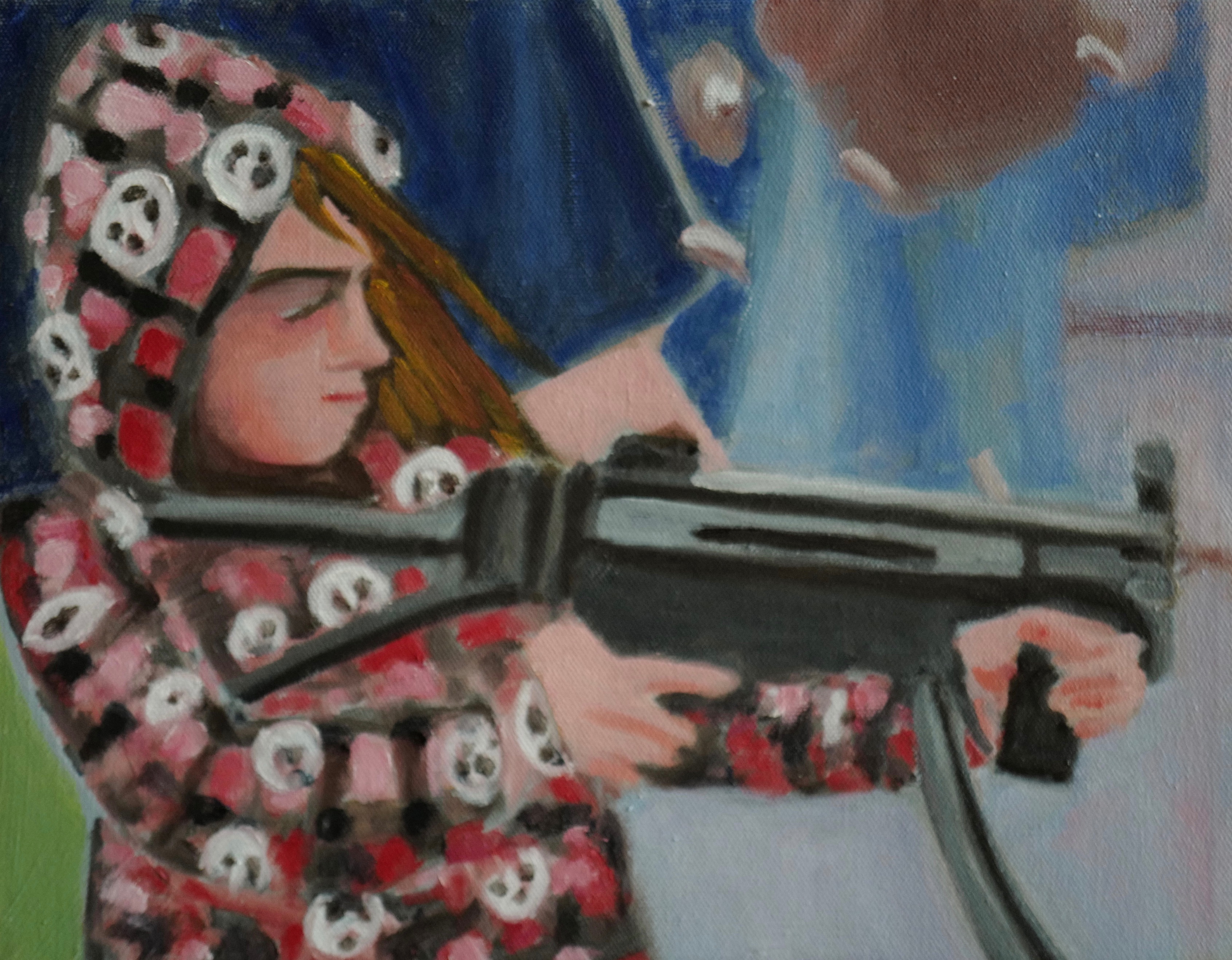 Local artist and activist Cynthia Linet takes a complicated look at the presence of firearms in the United States.

The Gun Show has been three years in the making. What started out as mere curiosity has now become my cause. The proliferation of guns in our country, frightening, though it may be, in itself, is squarely connected to wider issues of militarization, war, and the real threat of nuclear annihilation in our lifetime. Will we disarm in time? That is the question. Disarming must begin with us.

The Gun Show takes a complicated look at the presence of firearms in the United States. Local artist and activist Cynthia Linet presents 100 portraits depicting multiple aspects of the uniquely American cultural phenomenon of gun ownership.

Video commentary by the artist available.