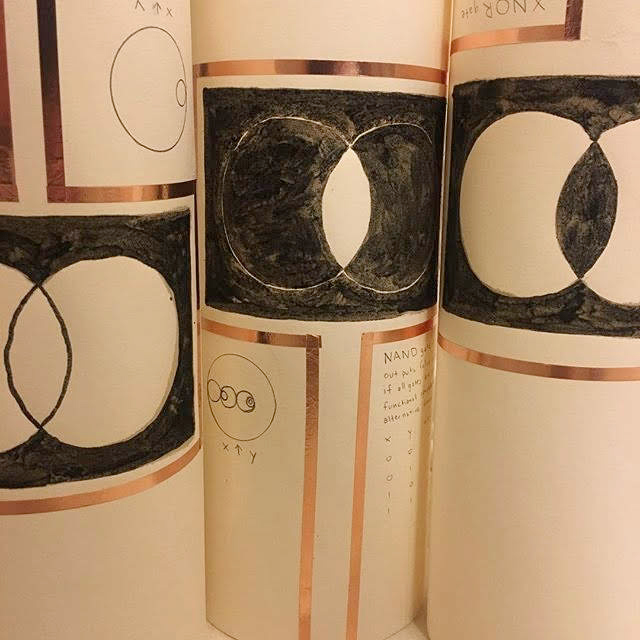 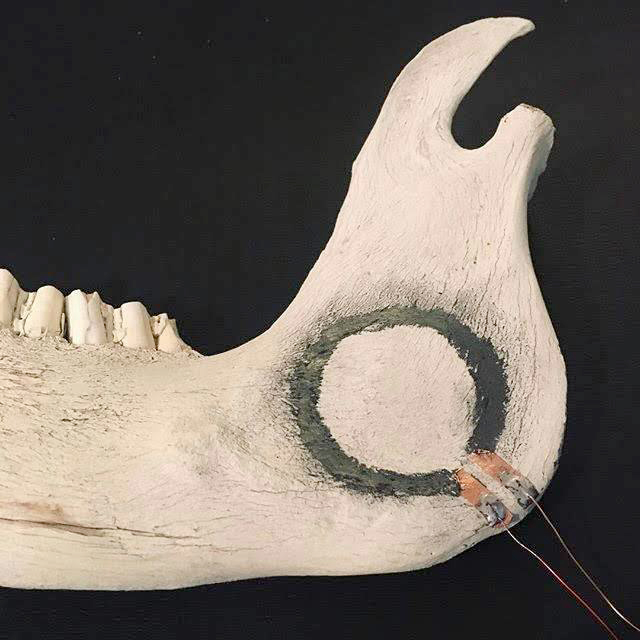 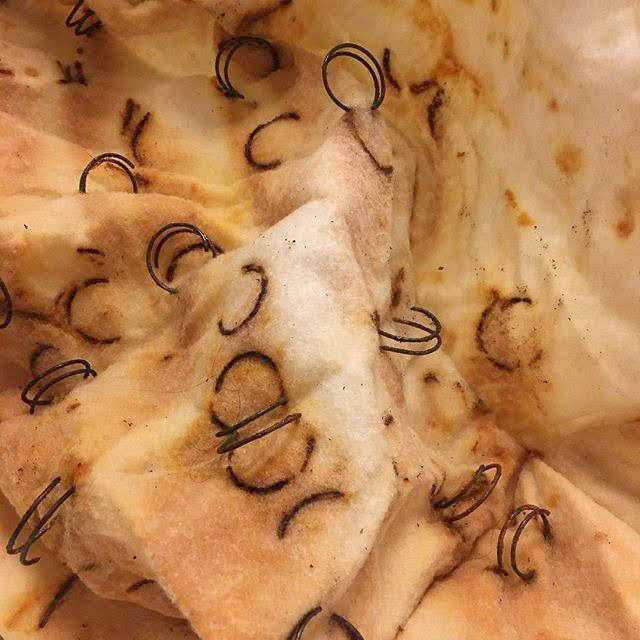 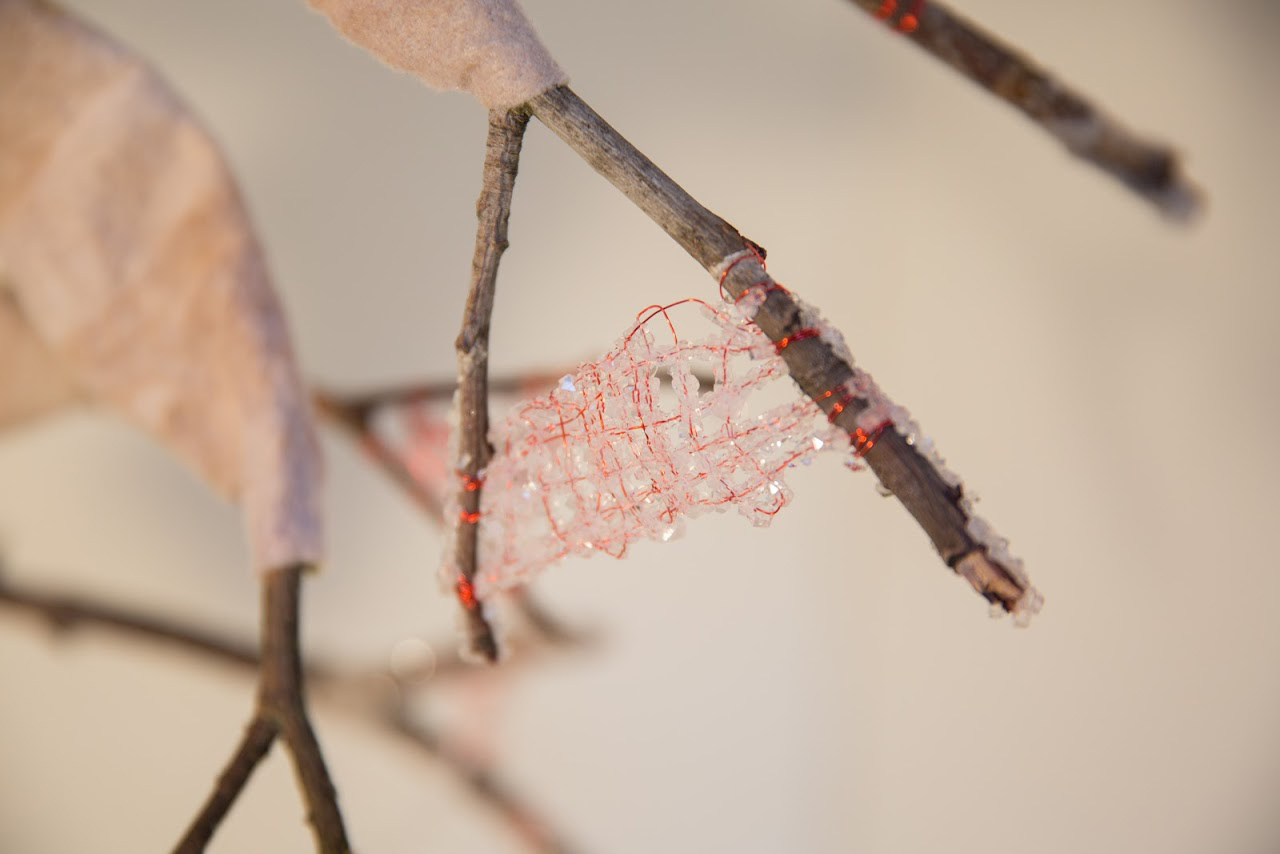 Witancraeftlic inhabits a feverdream in which the use of electricity in folk healing predated the Age of Enlightenment and led to the burning of witches. The artworks act as historical and contemporary artifacts of a hidden witchcraft, referencing bog rituals, the Apollo Space Mission, and computational language. A place where the first witch bottles were leyden jars, sigils were expressed as circuits, and magical familiars became mechanized.

By imaginatively inhabiting a timeline in which the science of robotics was never stolen from the witches, Trainor illuminates possibilities for a radical reassessment of our relationship to technology.