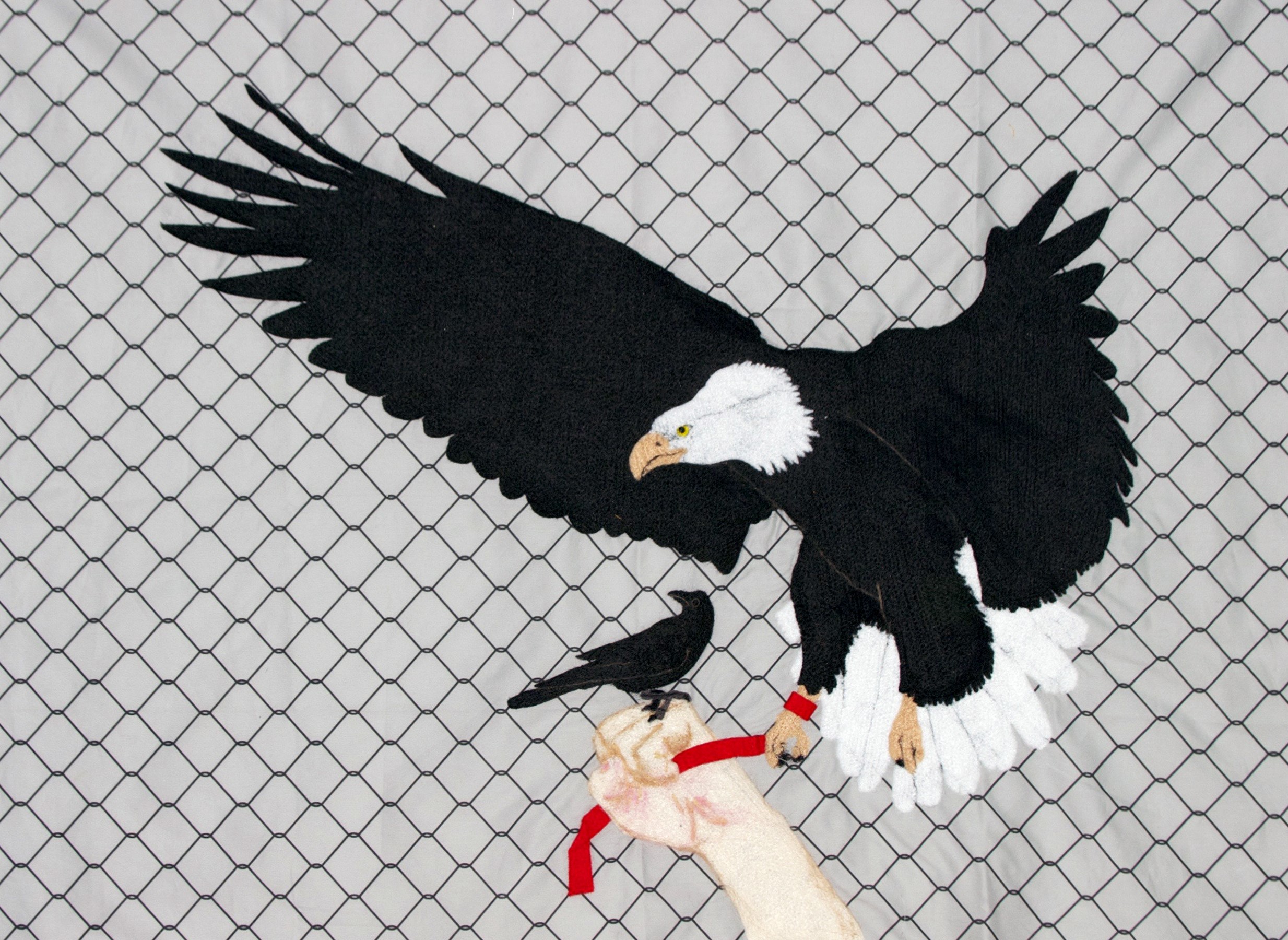 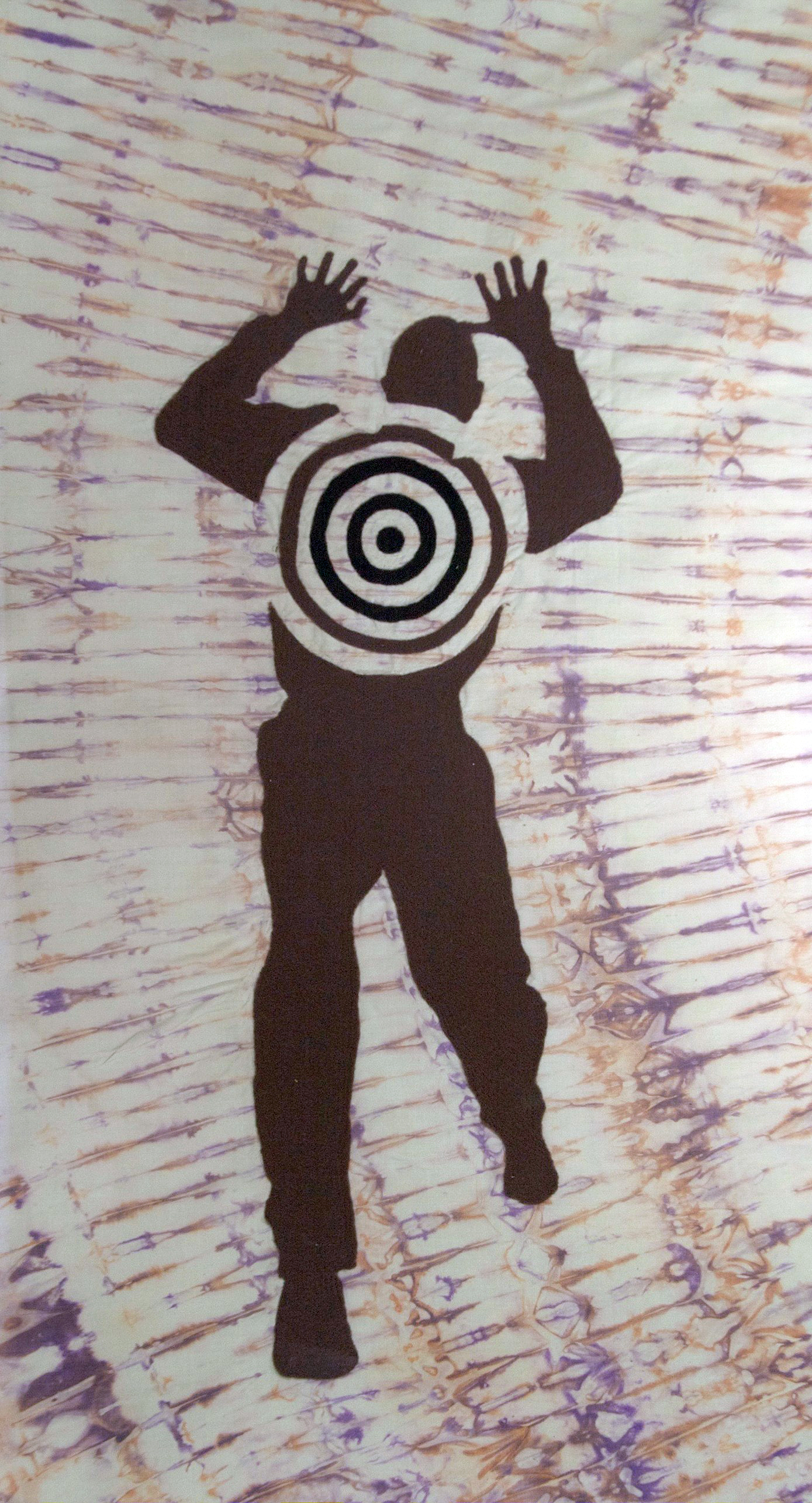 Esther Ervin's art takes a stab at the destructive forces at work in our society. She is part of a growing number of individuals who are deeply worried about proliferation of duplicity and opportunism in Wall Street and the nation's highest offices. She can't change the system, but hopes to be part of the force that keeps higher, more humane aspirations alive and re-energizes the endangered promise of liberty and justice.